Media companies such as Google, Facebook and Twitter have taken a stand on political ads in the last couple of days. An interesting development that defines the roles and responsibilities of these media outlets within the current day society.

It is challenging for Google and Facebook to not get caught up in political debates, especially when it “can be shown” that they prefer a certain point of view. But in this case it is more about whether or not these social media companies enable others to spread a targeted message or not.

Controversial would certainly be the right word to describe this situation. We should ask ourselves, whether using billboards in certain parts of a town to promote a political message is much different from Google, Facebook and Twitter providing a similar digital infrastructure to target and reach people in certain areas (and/or based on other socio demographic trades).

These online behemoths have become the talk of the town, especially after the last US-elections. Whether or not it is smart that they actively engage in the debate, is up for question. But it certainly is a major point of discussion in our society that needs to be treated with care. Transparency is key in this whole process. We as a society, need to understand how these social media outlets help promote and communicate a certain message. Is it a significant part of their business? Which parties are most active and how?

Social media are a part of our daily lives. It helps to bring our society closer together and give everyone a voice. We need to make sure we cherish that and find a good way forward that works for “everyone”.

This discussion is far from over with Google taking a stand, too. It has just begun. The closer we get to the next US-elections, the more relevant it will continue to be. 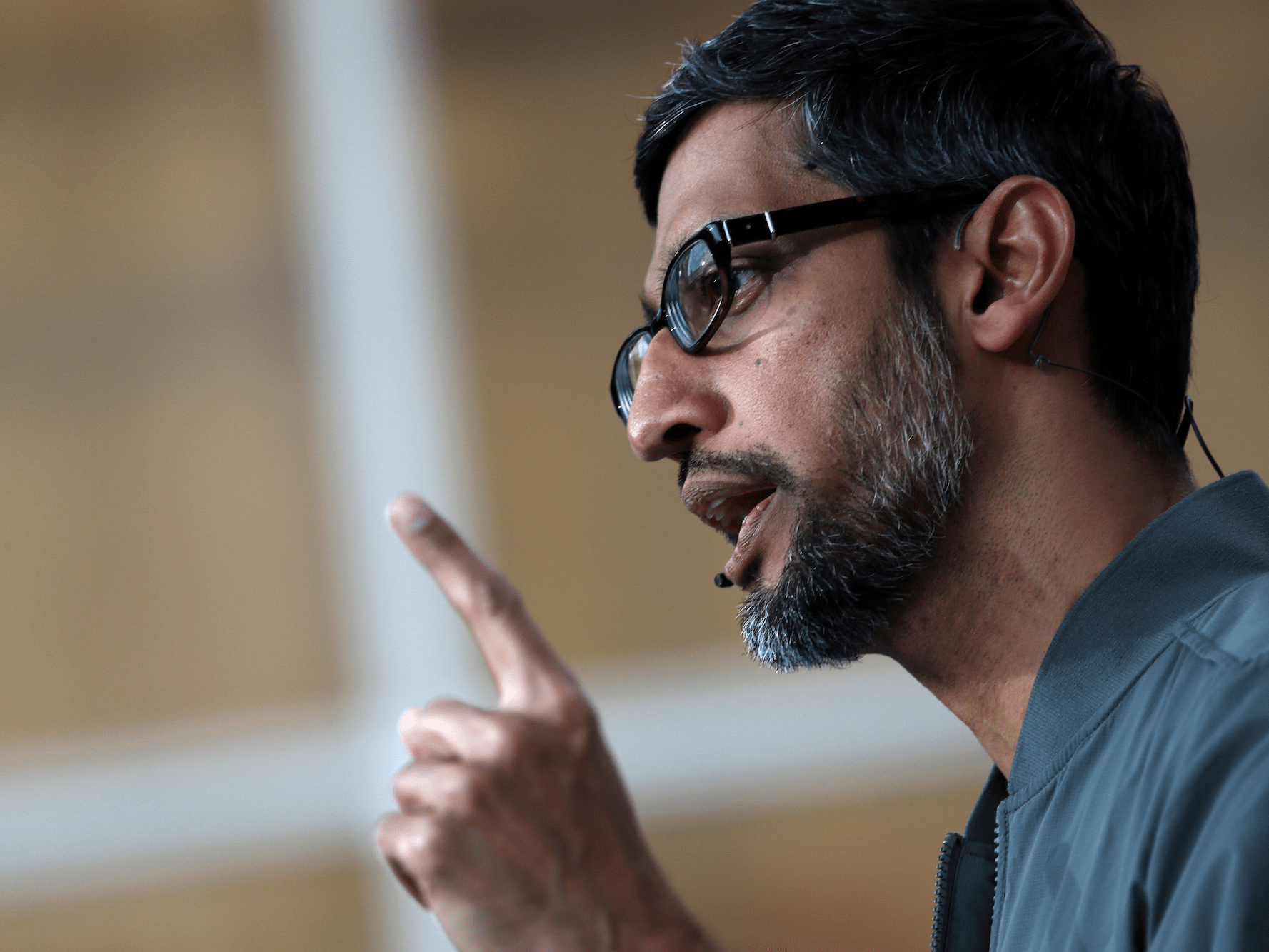 Justin Sullivan/Getty Images Google announced Wednesday that it was making changes to its political ads policies, limiting advertisers from targeting people based on their political leanings. The announcement comes at a time when the tech industry has come under fire for how it has handled political advertising.

Source: Google is putting new limits on political ads, blocking advertisers from targeting people based on their politics

One app took the world by storm in the last few months, and that was Clubhouse. The live podcast/discussion round app, has inspired millions to share their opinions in a new format. The idea behind Clubhouse [https://www.joinclubhouse.com/], which is only available for iOS users at the
When brands launch a new product, they pour all of their hopes and dreams into the opening event. The start is the most crucial, as it determines the hype-size. Yet, with so many strong luxury brands out there, how do luxury brands manage to keep the attention on themselves, when
According to trend research from the US Census Bureau, e-commerce sales as a percentage of total retail volume, has slowed down considerably. Why this is a good thing? Enjoy the read.